Parfitt and Ratcliffe shine at Spa! 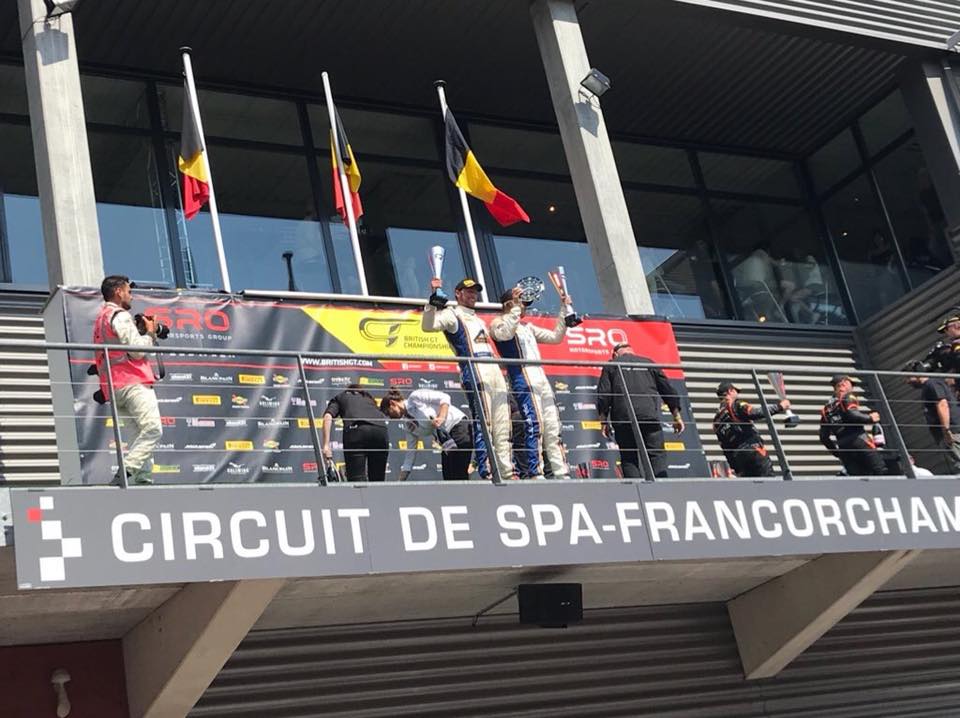 The duo had pace all weekend with Parfitt securing Pole position in his qualifying.

A hectic race ensued however  Parfitt kept his head whilst all others were seemingly losing theirs and brought the car back in second position only for Ryan to hold off some of the best drivers in the world for nearly 40 minutes to secure the duo’s maiden podium of 2018. Rick was also named as ‘Driver of the Weekend’ wining an extra trophy and oversized Blancpain clock. 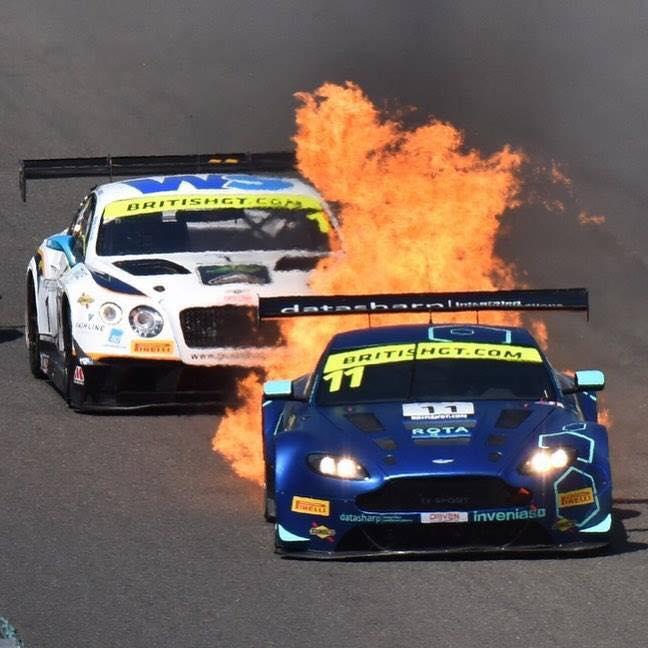 Rick commented ” this has been an amazing weekend, we have had so much bad luck this year and should have had two podiums in previous races, so to finally get there is amazing, and to do it at the best circuit in the world is an amazing feelling!” 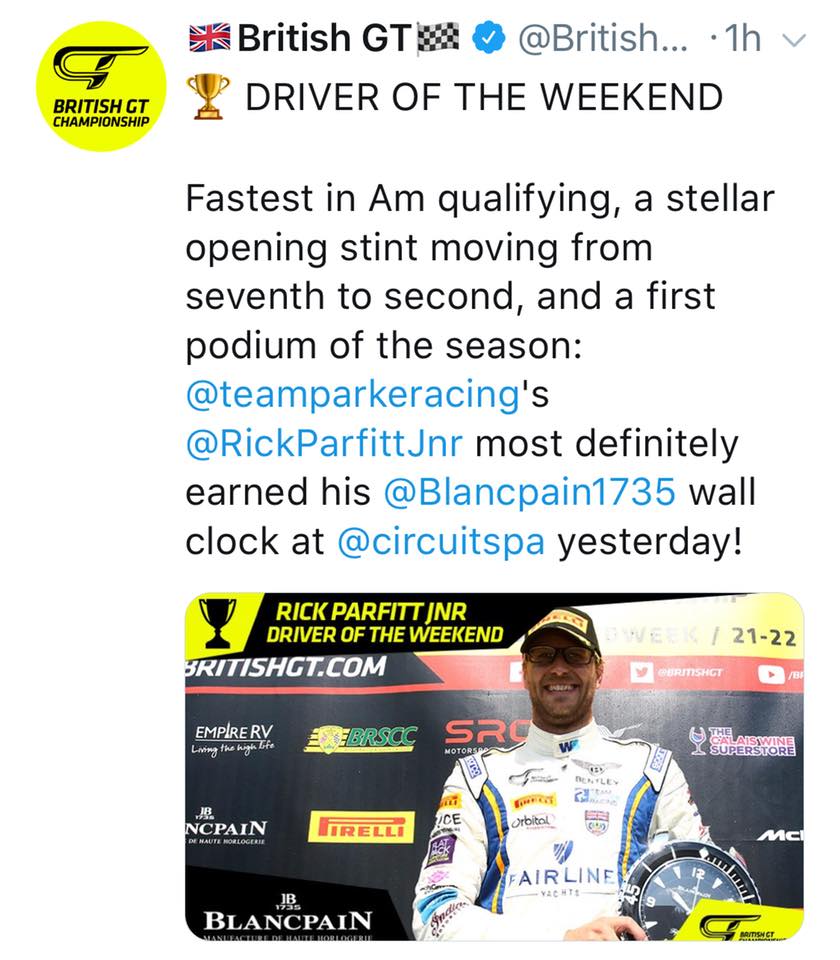 Take a tour of the TPR Spa pit garage: