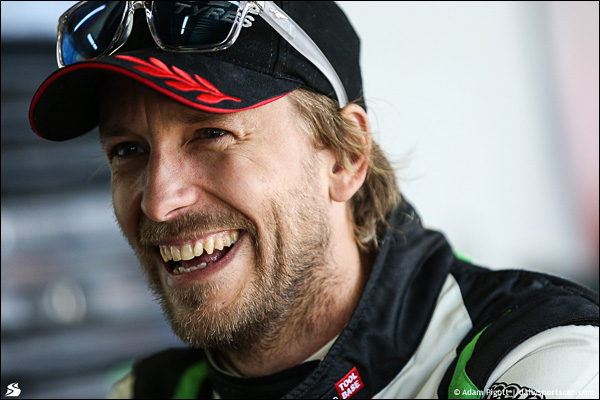 Rick has won multiple national and international Karting titles in his youth including the Le Mans 24 Du Karting and Dubai 24hr. His band plays all over the world and has played alongside legends including, Eric Clapton, Robert Plant, Bryan Ferry, Spandau Ballet, Madness, Simple Minds, Belinda Carlisle to name but a few.

Rick switched from Karts to cars in 2011 in the GT5 class where he showed great pace securing two lap records along the way and then graduated to the British GT4 class in 2013 where he became champion in his debut year. From there he was drafted into the factory Ginetta GT3 Squad and from there moved to Bentley in 2016 a marque which he went on to race for the next 4 years.

Rick has won many accolades in his short car racing career, including over 20 podiums, and in 2013 he became British GT4 Champion in his debut year, in 2014 he was voted ‘Mobil 1 Master of The Year’, in 2016 he was the Bentley ‘Am driver of the year’ and finished his debut Bentley year in 3rd position in GT3. In 2017 he became the first ever person to win Both Gt4 and GT3 titles, Rick also won the RAC Trophy ( the first time it had been won since 1932!), became British GT3 drivers and ‘Pro Am Champion, Blancpain ‘Am Driver of the year’ and delivered Team Parker and Bentley Motors their first ever British GT title. Further more the British Racing Drivers Club awarded Rick the ‘John Cobb Trophy’ for achieving success or ‘outstanding character’ whilst driving a British car, and  also the Innes Ireland trophy for best displaying the characters of courage and sportsmanship.

Rick’s aim is to race at the highest level of motorsport possible and to consistently show that you should not be defined by illness.

In 2021 Rick will be competing in the British Touring Car Championship.

Rick is also a proud ambassador for Crohns and Colitis UK an aims to prove that you can achieve your dreams despite suffering from a debilitating illness.
crohnsandcolitis.org.uk 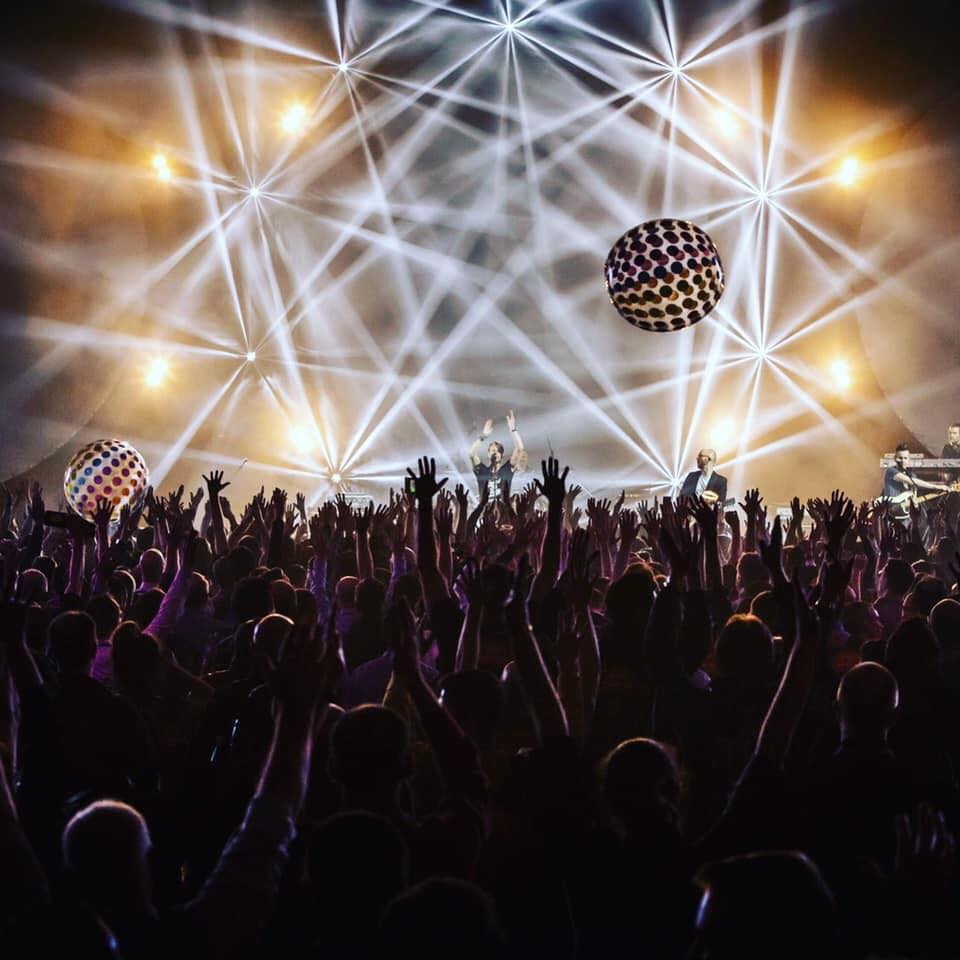