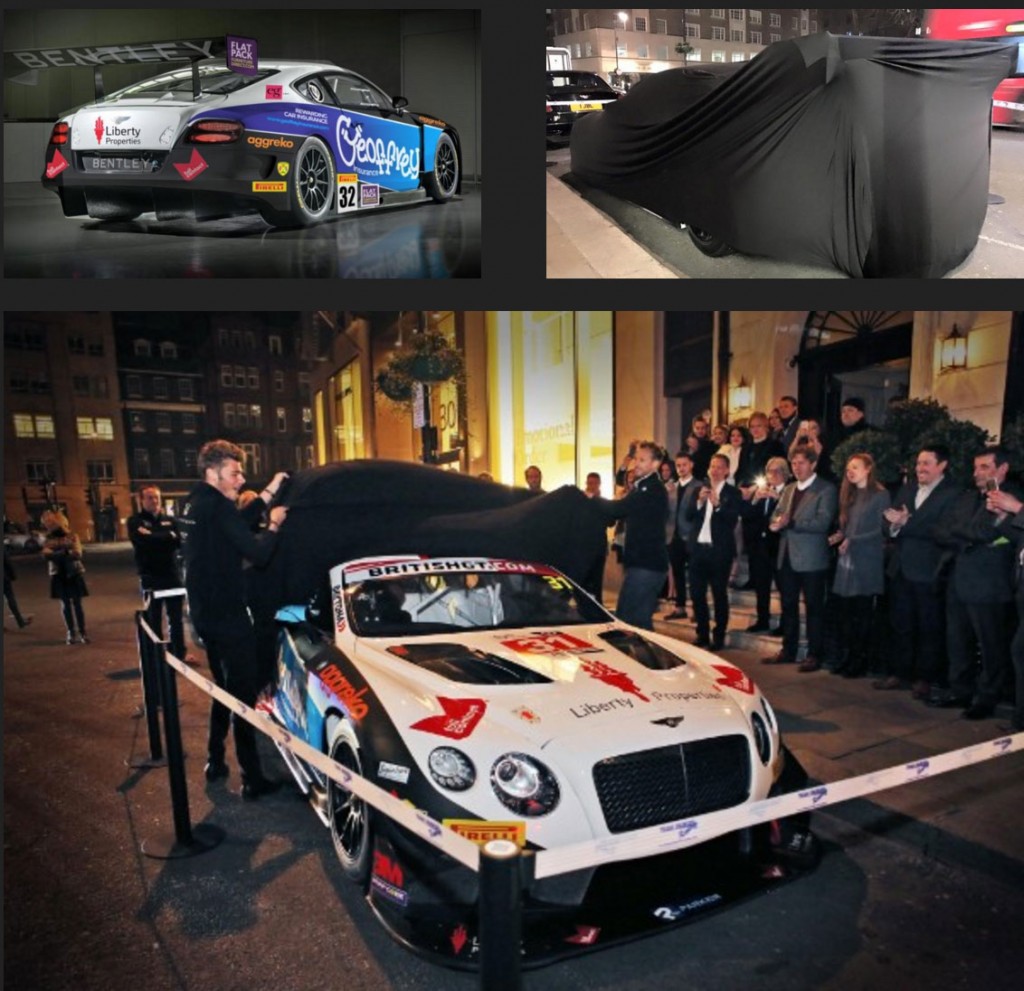 Rick was joined by his team mate, former GP3 racer, Seb Morris at the glittering event where they revealed the striking race livery in front of an enthusiastic crowd of VIPs, sponsors and general public.

Rick and Seb are under no illusions about the job ahead with Rick commenting:

“This is going to be the most competitive and most spectacular year British GT has ever had, the job for us is to score consistent points. We have a strong package and a strong driver line up”

“I feel confident that the Geoffrey Insurance Bentley GT3 will be a force to be reckoned with this season and l see no reason why we can’t challenge for podiums from the first race. I must say a huge ‘thank you’ to all my sponsors without whom I would never have been here this year, their amazing support and belief in me is very humbling.” 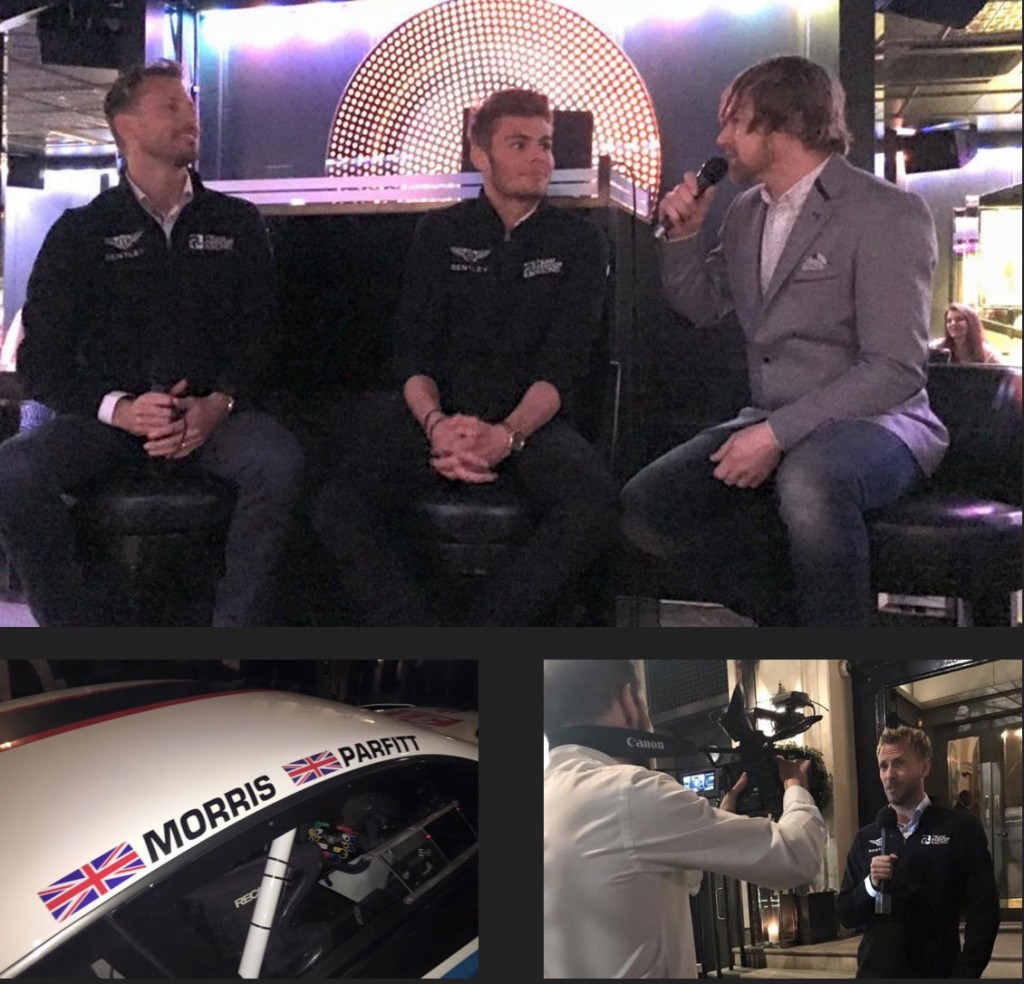 Paul Baxter, Head of Direct added: “It’s a privilege to support Rick and his team and to unveil our new branding for Geoffrey on his spectacular Bentley GT3. We can’t wait to see them race and will be rooting for the team to take pole position on the track.”

The team now moves on to the official first test and media day at Snetterton race circuit on the 15th  March.